Ensuring our election systems promote dignity and respect for all.

How far have we come in guaranteeing the right to vote?
Lutherans have long been involved in the fight to protect voting rights in the United States. Today, the ELCA is guided by our social statement: “Freed in Christ: Race, Ethnicity, and Culture,” as well as the 2013 ELCA Social Policy Resolution: “Voting Rights to All Citizens,” which directly calls on us to speak out as advocates and engage in local efforts such as voter registration and supporting legislation that guarantees the right to vote to all citizens.

Who is still left out of the process and what can we do about it?
From a history of voter suppression from the Jim Crow era of the 19th to the 21st century to the current climate of restrictive voter laws, many people of color face barriers to their right to vote. We encourage conversation about why this matters to us as a church and what we can do about it.

“When we rebuild walls of hostility and live behind them – blaming others for the problem and looking to them for solutions – we ignore the role we ourselves play in the problem and also in the solution. When we confront racism and move toward fairness and justice in society, all of us benefit.”
ELCA social statement, “Freed in Christ: Race, Ethnicity, and Culture”

How can we as a church promote dignity and respect and honor all who reside in our communities?
As a church, we are committed to “a moral deliberation that deals openly with conflict and controversy.” Election season is, unfortunately, a time in which negative rhetoric aimed at belittling others and instigating fear is the norm. The church of Jesus Christ is uniquely equipped to foster and model civil dialogue, invite trust in the midst of differences, and lead healthy community conversations to discuss issues of the common good.

Learn more about ministries of the ELCA that are leading this effort: 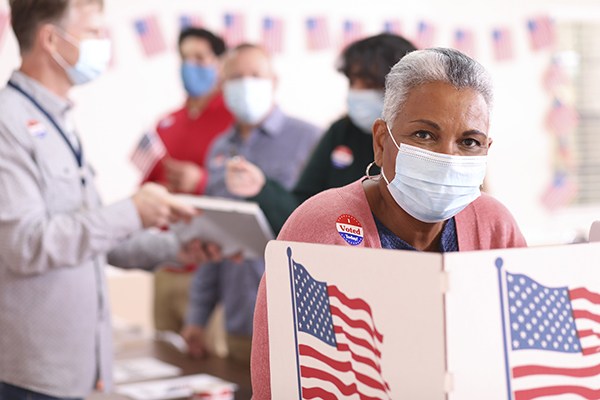 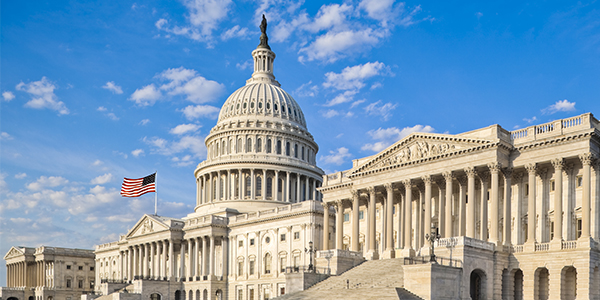 In election times and
year-round learn how
Lutherans are taking action.