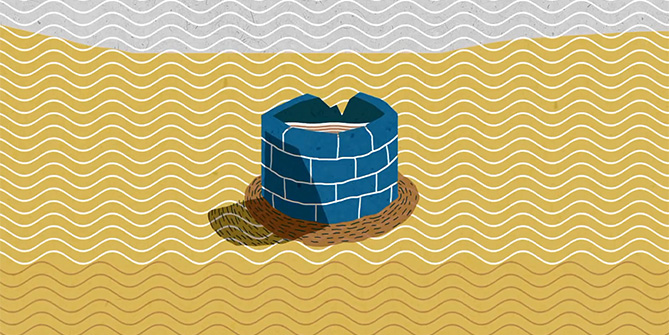 Why Water?
The global water crisis doesn’t always make headlines. But the truth is that it claims more lives each year than war.

Globally, 1.8 billion people – that’s about one out of every four people – drink from contaminated water sources. Unsafe water leads to illnesses that claim the lives of 840,000 people each year, almost half of whom are children under the age of five.

What’s more, women and children spend hours each day collecting water. This keeps them from school, work, and time with family. This keeps families and communities from learning, earning an income, and contributing to the local economy.


"Of course I wish I were in school. I want to learn to read and write…. But how can I? My mother needs me to get water. You have to get in line early because so many people come here."
- Yeni Bazan, age 10, El Alto, Bolivia 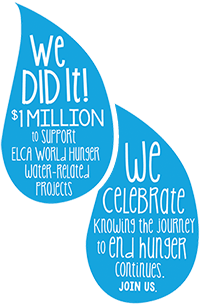